Pierre-Auguste Renoir. The Swing, 1876. Musée d’Orsay, bequest of Gustave Caillebotte, 1894. On loan to the Art Institute of Chicago for the Impressionism, Fashion & Modernity Exhibit, June-September, 2013

The Swing by Pierre-Auguste Renoir is on its last “swing” through the United States in connection with the Impressionism, Fashion & Modernity Exhibit at the Art Institute of Chicago (through September 29, 2013). It’s a beautiful painting to see up close, whether you catch in in Chicago or back in its home at the Musée d’Orsay in Paris.

But it’s even more fun to climb onto the matching swing at the Musée Montmartre in Paris and indulge in a little reenactment of your own. If only I had found some blue bows and a couple of dapper admirers in a boater’s hats, I would have been all set.

That’s me on the swing at the Musée Montmartre. Not the most flattering pose, and not the most fashionable ensemble, but a black turtleneck, jeans and black boots made up my daily Paris uniform in the cooler months. No bows, no corsets and no princess-cut muslim gown for me. 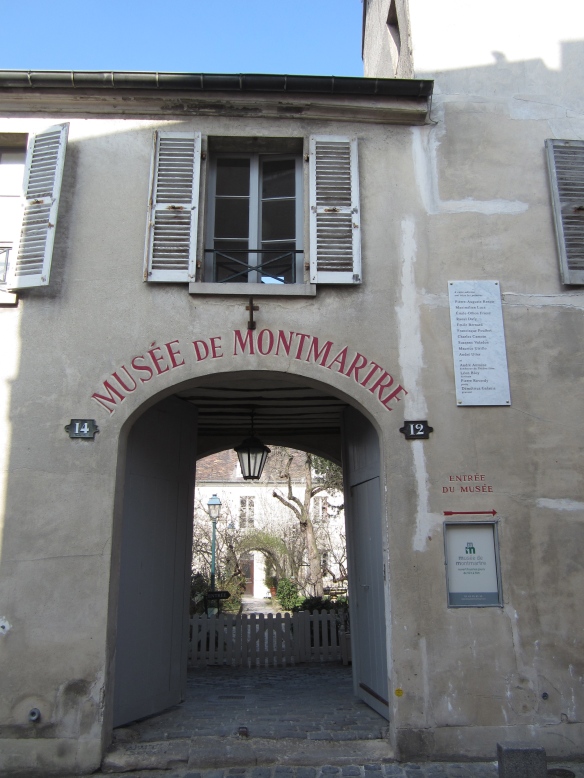 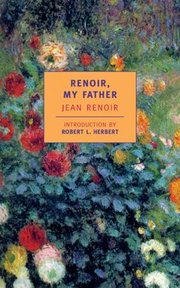 1 thought on “The Swing: Renoir, Jeanne and Me”